Free Things to do in London

Try all of the free things to see and do in the Capital for a cheap day out in London.

Here's our pick of some of those free activities in London and which we think may surprise and delight you. Many of London's Museums and Galleries are free too!

London also has a wealth of outdoor spaces to enjoy, all for free: check out Free London - Outdoor Activities.

We also recommend the London Bridge Audio Tour, a free downloadable tour for those wanting to discover more about the area.

For a display of sheer pomp and ceremony see the Changing the Guard ceremonial outside Buckingham Palace. This is where one member of the Queen's Guards exchanges duty with the old guard. Both guards are dressed in traditional red tunics and bearskin hats, and the ceremony is set to music. To catch the ultimate royal experience, stand outside Buckingham Palace at 10.45 and again at 11.40 to watch the mounted Guards ride out of the palace and down The Mall.

Changing the Guard will take place daily at Buckingham Palace and Windsor Castle from May - July. View the Royal Website for more details.

The Ceremony of the Keys Few people know of the ancient ceremony that has been performed at the Tower of London every evening for the last 700 years. At precisely 21.30 the Chief Yeoman Warder, carrying a candle and wearing a long red tunic and Tudor bonnet, locks up the main gate and delivers the keys to the Resident Governor of the Tower. You can watch this ancient ceremony with a small group of people and feel privileged to have gained access to this beautiful piece of history without the crowds. Tickets are free, but need to be booked up to two months in advance by written application. Watch your politicians in action! See history in the making by watching debates as they happen in the Houses Of Parliament. Not only is it a thrilling way to spend the morning or afternoon, but you also get to spend time in the historic Palace of Westminster. The Palace was built in 1042 as a royal residence. Some years later the Westminster Hall was built which housed stalls selling many legal accessories. Following a fire in 1834 the Palace was rebuilt and now includes the famous clock tower (Big Ben). If you want to view Prime Minister's question time you will need to book in advance. Take a walk along the iconic stretch of the Southbank, the centuries-old location for the theatres and much rowdiness. Cross over the Millennium Bridge from St Paul's to start your stroll along the Southbank. Pop into the Tate Modern, a vast redbrick building, originally Bankside Power Station.

There are paid-for and free exhibitions within and the epic Turbine Hall hosts free, interactive installations.

Walk along towards Waterloo from the Tate and check out the Oxo Tower, which now hosts many creative and crafty shops.

You may notice the gothic-looking lampposts as you walk; the fearsome toothed sea creatures are dolphins dating back to 1870, and were a noted tourist attraction in Victorian times.

You'll also pass the Globe Theatre, a modern reconstruction of the 1600s original, and a fascinating sight with its black timbered walls and thatched roof among the modern constructions.

As you near County Hall and Waterloo, your path will be thronged with street performers, from dance troupes to puppetry.

On the other side of the river, you'll be able to see the Houses of Parliament and Big Ben (strictly speaking, this is the name of the bell itself, not the clock tower!) and you may want to do some more animal spotting, go and see the Southbank lion on Westminster Bridge: once red and one of a pair when it was at the Red Lion Brewery, this friendly creature is over 180 years old, and its twin is sprayed gold and on a pedestal at Twickenham. Trafalgar Square is a landmark in its own right in central London. Visit the National Gallery and National Portrait Gallery on each side, use it as a conduit to Covent Garden. Visit and pose by the lions, peer up at Nelson's Column (built between 1840 and 1843 to commemorate Nelson's death at the Battle of Trafalgar) and appreciate the latest installation on the fourth plinth. The Greater London Authority site lists upcoming free events held here throughout the year, including screenings, New Year celebrations, carol services and more.

Visit our things to do in London page to find even more attractions. 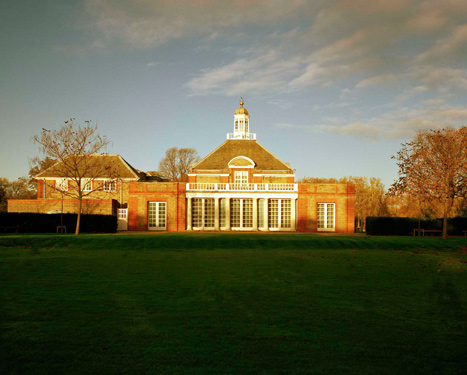 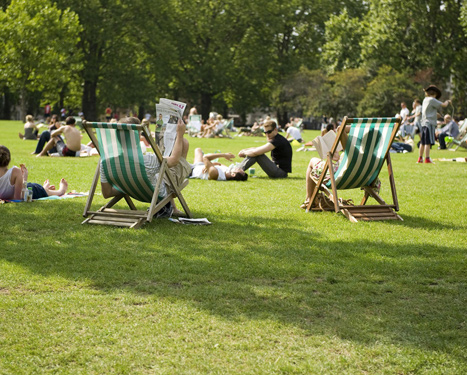 Free London Museums
Back to Top