Magic fun with 2FOR1

Magical days out for wizards and muggles alike.

OK we can’t offer you Hogwarts but we can treat you to Diagon Alley, Platform 9 ¾ and a host of other magical moments that will bring you more joy than a barrel of Butterbeer.

We’ve got 2FOR1 offers on Harry Potter walking and bus tours scoping out many locations used in all of the films. Your visit will include where Hagrid and Harry make their way to Diagon Alley in The Philosopher's Stone, the site of the cafe attack and the Seven Potters battle in The Deathly Hallows and the visitors’ entrance to the Ministry of Magic. You’ll also be taken to Platform 9¾ at Kings Cross station and the Harry Potter shop.

This wonderfully ornate and atmospheric Victorian market near Liverpool Street is worth a visit anyway but it will be especially interesting to Potter buffs who will recognise it as Diagon Alley. The blue door of the opticians in Bull's Head Passage was also used as the entrance to The Leaky Cauldron.

When Harry Potter visited the zoo with his cousin Dudley he realised he could converse with a Burmese Python and speak Parseltongue. The scene was filmed at the Reptile House in London Zoo and there is a display poster telling visitors all about it.

Harry flies along the Thames and over Tower Bridge on his Firebolt in The Order of the Phoenix. But if your broomstick isn’t working at the moment, don’t worry, take a speedboat instead and “fly” your way along the river past London’s famous landmarks including Millennium Bridge that was destroyed by Death Eaters in The Half-Blood Prince.

Come and see Platform 9 ¾ for real and have your picture taken with the luggage trolley as you embark upon your journey to Hogwarts. Nearby is the Harry Potter shop where you can wander among the wands until your heart’s content and stock up on magical memorabilia. 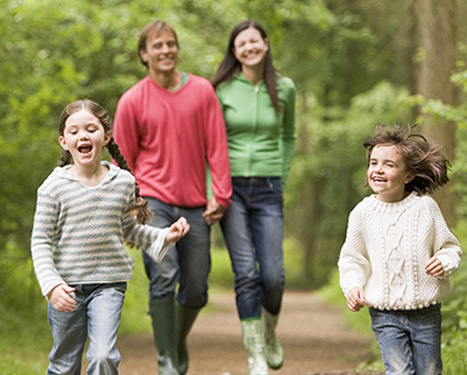 Days Out With Parents & Children

Taking the kids out for the day can be a daunting thought. Fear not, we've got loads of 2FOR1 offers to get you and your darlings out on the town.

Days Out With The Children 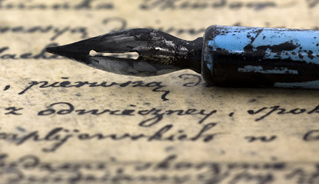 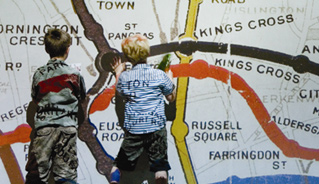 Children can play and learn in the Exchange and all aboard galleries.