It’s a fun town after sun down

If your days are too busy, don’t forget there’s always the night-time. London has some fabulous attractions that stay open late. You could even make it a sleepover and get a great deal on hotels with our partner Superbreak. So check out our offers and make a date to be late.

The revamped Tate Modern is now open for business and makes use of the power station’s redundant oil tanks. Gallery capacity has been increased promising an enjoyable evening as you wander through its vast spaces admiring contemporary paintings, sculpture, photography and installations from 250 artists. And if you need a break to eat, the restaurant is open until 9.30pm for dinner on Fridays and Saturdays.

Wandering around this beautiful building in the evening is a treat in itself and that’s before you’ve got to the glittering displays of ceramics, textiles, jewellery, glass, fashion, paintings, photography and theatre. Don’t miss the breathtaking V&A Cafe which is open till 9.30pm on Fridays.

Barbican Centre, one of Europe’s largest cultural centres, is open till 11pm every night because of its theatre, film and concert performances. But on Thursdays and Fridays the Barbican’s art gallery stays open till 9pm. Here you’ll find major exhibitions by leading international figures, from architects to Turner Prize-winning artists.

This imposing 19th-century building’s four wings are filled sculptures and antiquities from around the world. Before the doors close up for the night make sure you see some of the highlights including The Rosetta Stone, the Parthenon sculptures, the Sphinx of Taharqo and a Samurai suit of armour.

For a blend of late-night horror and comedy try a London Ghost Bus Tour, a theatrical sightseeing tour showing you the darker side of London onboard a 1960s Routemaster bus. From the Houses of Parliament to the Tower of London, you’ll be guided through sites of murder, torture and execution. Fun!

Discover the dark alleys and bleak backstreets of London’s East End as you learn about the world’s most famous serial killer who murdered five prostitutes. You’ll be taken to each of the locations of where his victims were found, learn about their lives and try and decide who Jack really was.

Before arranging your night out please check the attraction’s website for updates on all late-night events and booking requirements. 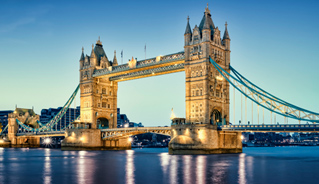 London has some of the most iconic attractions in the world, so you can't fail to get excited about a day trip to London. 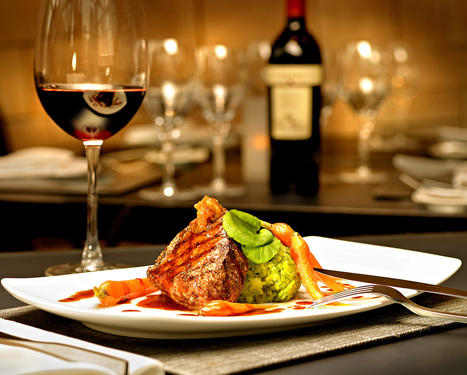 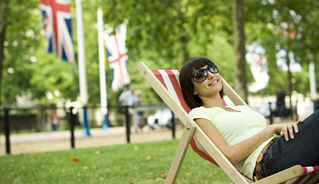 Make the most of the capital when the sun shines!